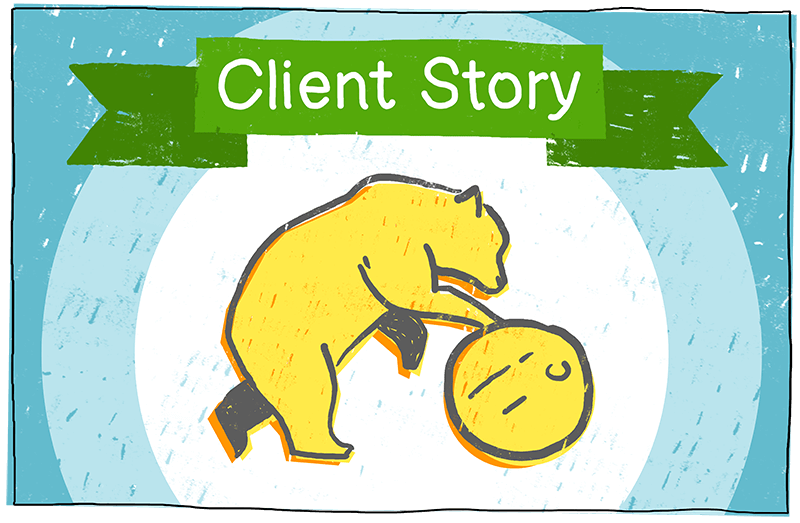 Find out how Casual.pm helps Andy and Erin build their own brewery!

As we have been saying all along - we have the most awesome clients in the world :)

Meet Andy - he is a Fermentation Engineer and he LOVES beer :) He is married to another beer lover - Erin, who happens to be a food scientist!

When Andy and Erin moved to Nova Scotia (Canada), they have realised that the area didn’t have a microbrewery around that produced awesome beer. So Andy and Erin decided “Hey, maybe we should do it” and so they began building their own brewery. Andy and Erin describe their journey on their blog and they were very kind to mention Casual - as a project management tool for their project! :)

When we asked Andy to summarise why they’ve chosen Casual, Andy replied:

We were on a tight budget, but wanted to get organised (it’s stressful not to have a detailed project plan), and having used MSProject a lot we considered it, but it’s expensive, not cloud based (as far as we know), and just not very good.  MSProject is also a one-person-at-a-time type of program, it’s hard for two or more people to build a project plan, so it has to go through timely reviews and revisions.  We wanted something less formal and quick.  We tried a couple different options, and found Casual.pm ticked a lot of boxes.  Very visual, so we can sit down and work on it at the same time.  I can be adding a task in one area and Erin can be thinking about the progression of the tasks on a different side of the map.

We are super excited to see people around the world collaborating together and building their dreams. When developing Casual, we’ve recognised that some projects might get messy and that users need to have “extra space” for creativity (you never know when a new idea will light up in your head).

Andy, we are closely following your blog and can’t wait to see your brewery in action :)